Data over cable service interface specification is the standard of CATV cable connector for broadband access to the Internet. Recently, this standard has been upgraded to 2.0. India announced in April that docsis2.0 chip im6030 and reference design that can be mass-produced immediately. This means that the time to market of new cable cat and head-end equipment will be greatly accelerated, and the cost of cable TV cable connector can guarantee a lower level, which is crucial to the development of CATV cable broadband access market.

The main improvement of the new version of DOCSIS is to greatly improve the uplink channel rate, which can reach 30mbps, and achieve symmetry between the basic and downlink rates. The previous 1.0 and 1.1 versions had an uplink rate of 10Mbps and a downlink rate of 56mbps (both peak). The improved part is mainly in the physical layer, and above the link, the layer is still similar to Ethernet, which is IEEE802 LLC. Docsis2.0 introduces a new S-CDMA (synchronous code division multiple access) modulation technologies. Compared with the old a-time (sensitive time division multiple access) technologies, the new technology is more conducive to the effective transmission of data in the harsh noise and interference and low bandwidth environment and supports more users, but also better supports the service quality. Docsis2.0 includes both S-CDMA and a-time modulation modes to ensure compatibility with old facilities.

S-CDMA allows multiple cable cats to transmit data at the same time, so it can obtain a high access rate. These cable cats must synchronize in-phase and frequency to ensure that each data stream is orthogonal to each other and does not interfere with each other. The synchronization clock is provided by the head-end device. In order to maintain the compatibility with TDMA devices in the MAC layer, the original time frame is still reserved. However, from one dimension to two dimensions, the frame of S-CDMA becomes the matrix of the time frame. One direction of the matrix is time and the other is codeword. 128 mutually orthogonal codewords can be allocated in one channel, and two codewords are used for each time frame, thus 64 cable cats are allowed to transmit at the same time. S-CDMA also includes forward error correction function, which can avoid retransmission to some extent, which is useful in real-time services such as video. In addition, S-CDMA also includes some optimization parameters to obtain better transmission performance. 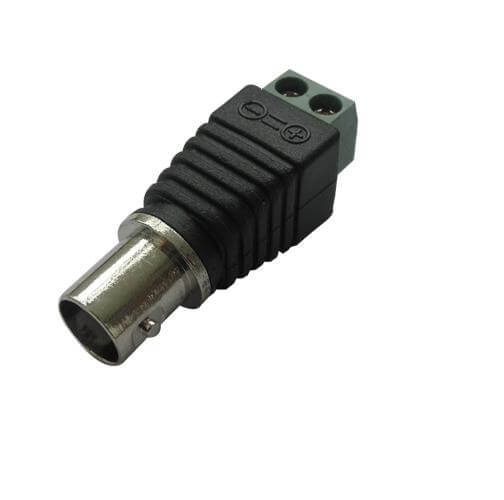 Since it is broadband access, it should be that the access is broadband, that is, the downlink is broadband, and the uplink is broadband. In this regard, ADSL is obviously out of date. It adapts to the asymmetric services such as online browsing and video on demand in the past few years, while the current applications increase the proportion of uplink transmissions, such as peer-to-peer communication, interactive games, and group users. Therefore, technically speaking, DOCSIS 2.0 and Ethernet should be the preferred access model for users. In short, cable access has the following advantages:

Infrastructure already exists widely and has an optical fiber backbone;

It has a larger bandwidth than traditional telephone line and wireless connection;

No dial-up, no complex signaling protocol;

Media belongs to the sharing type and does not need circuit switching, so the cost is low, and the charge is not based on the connection time, which conforms to the spirit of the Internet.

For the new intelligent community, Ethernet mode is certainly an ideal choice, not only low cost, high available speed, more importantly, it is in line with the trend of large technology, to adapt to the future development direction of man based on Ethernet. But ADSL is the only choice for users who are particularly dispersed. For cable, the biggest advantage is that the cable network is quite popular, and it has a huge infrastructure, so there is no need for extra wiring engineering (but it also needs to carry out one-way to two-way transformation, that is, add cable cat end system at the head end). Therefore, cable access is the best choice for older community users and the more dispersed Internet users. Another technical reason is that cable TV cable belongs to shared line mode. If users are very concentrated, each cable user will increase noise, occupy the channel, reduce reliability and affect the existing service quality of users on the line, resulting in the situation that broadband is not wide. Switched Ethernet and ADSL do not.

From the perspective of pure technology, cable access was not originally designed for data bidirectional transmission service, so it has its inherent defects in technology, such as narrow bandwidth, tree structure leading to noise superposition effect and single failure point failure, easy to interfere and external force damage leading to security reduction, etc. In order to overcome these obstacles, complex technologies need to be introduced. S-CDMA is very complex. In order to utilize limited bandwidth and keep backward compatibility, we have to use complex coding format and frame format. Compared with the simple baseband modulation mode of Ethernet, it means high cost and low efficiency. These technical limitations also limit the space for further development of cable technology.

As far as the current application is concerned, some cities in our country have already used cable access mode, while others have made it clear that they will give up cable mode and turn to Ethernet in an all-round way, which is certainly the reason of cost, but the deeper reason lies in the bright prospect and technological development space of Ethernet. However, it should be noted that cable technology is also constantly developing and improving. Besides, cable mode has a good optical cable foundation, and it will make contributions to the final fiber access in the future.

Cable has the longest antennae

At present, more than 100 million households in China have TV, and one-third of them have cable TV, which is growing at a rate of 5 million per year. The length of the cable TV networks in China has exceeded 2.5 million kilometers, and the length of the optical cable trunk line has exceeded 300000 kilometers. It can be said that China is the largest cable broadband access market. The key point is to establish a good business and profit model, which is the problem that equipment manufacturers and operation departments should work together to study.

In North America, cable access has a better market. It is basically tied with ADSL. On the one hand, the population distribution is not particularly dense, and on the other hand, the telecom operation policy in the United States is relatively loose. In China, the situation of cable access is much more serious. The key to its success lies in making use of the existing HFC infrastructure as soon as possible, seizing the market opportunity and launching the business that can be accepted by the majority of users. It depends on three factors: first, there are institutional changes. At present, the main responsibility for providing data network services is the telecommunications sector. Of course, the focus of telecommunications is on ADSL and LAN, which needs to be reversed as soon as possible. Second, overcome problems technically. It is mainly the localization of the standard, and the DOCSIS standard is adapted to the special situation of China. Third, reduce costs. This is the hard demand of the end-user. Now the cost of cable cat is as low as $50, and the manufacturers are still trying to further reduce the cost. 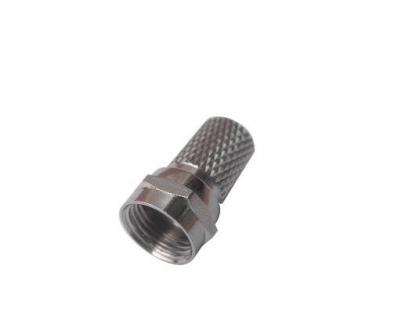 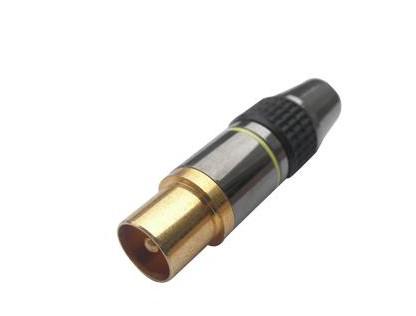 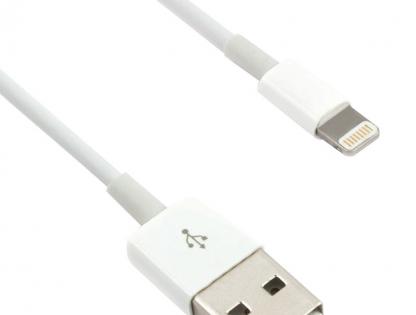